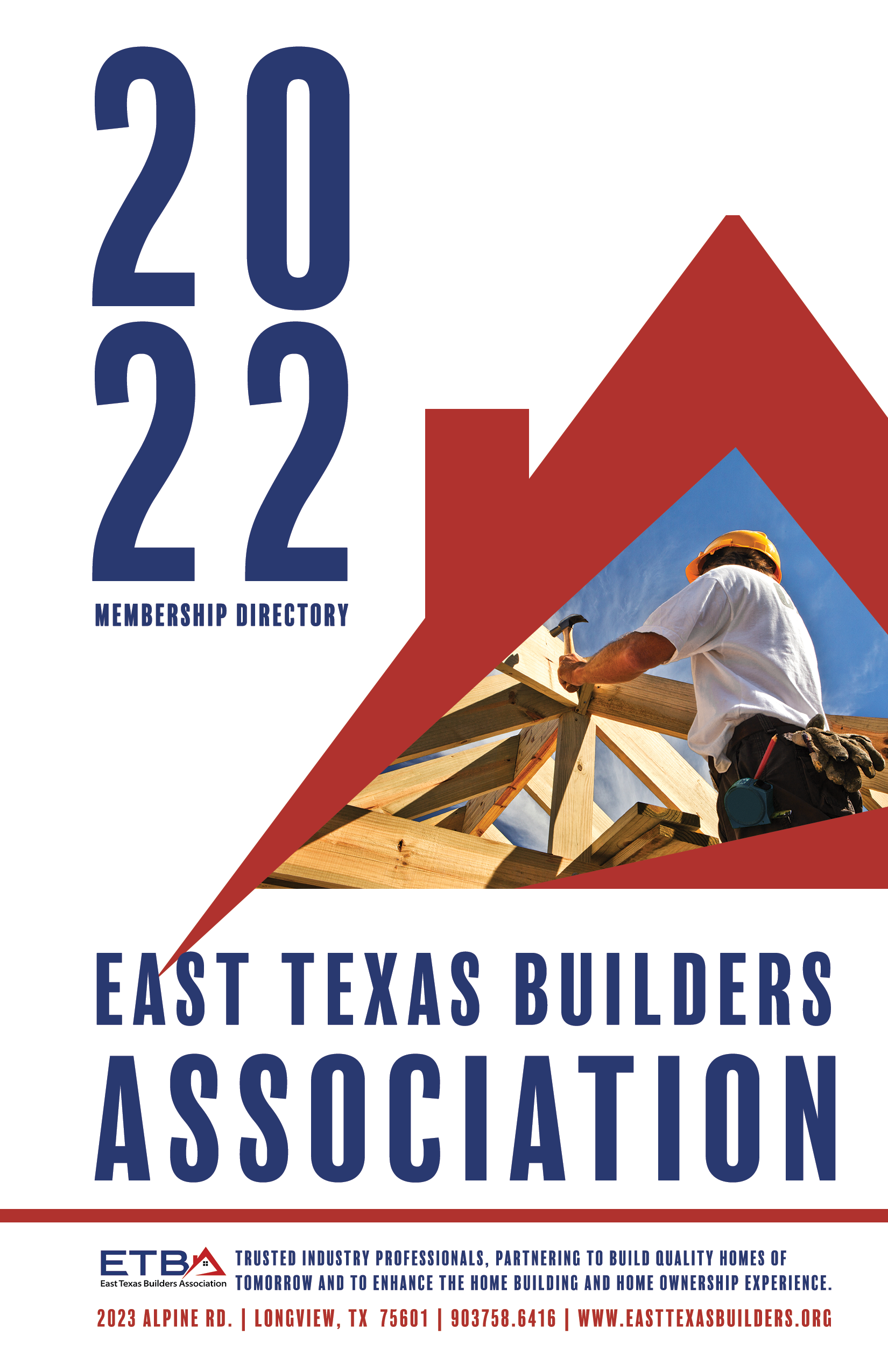 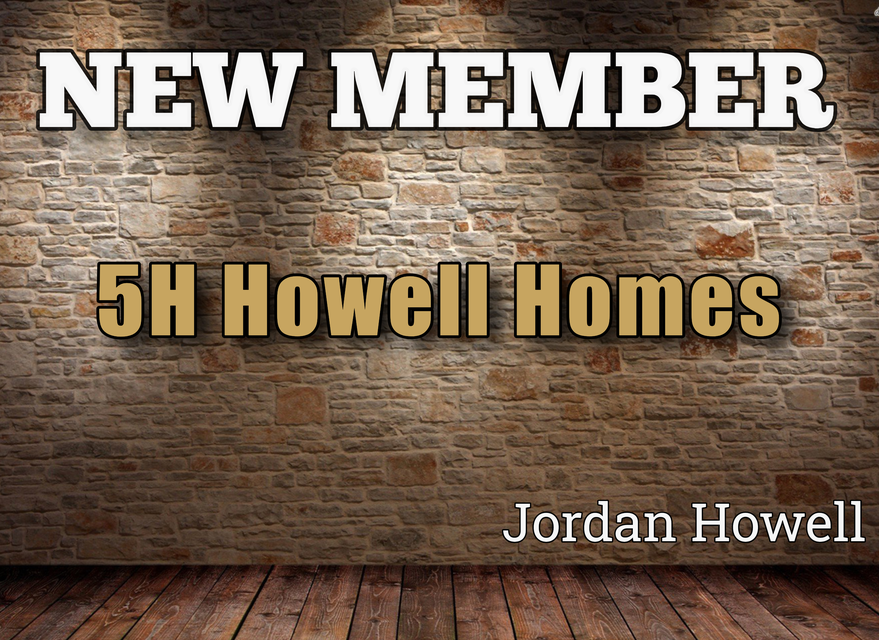 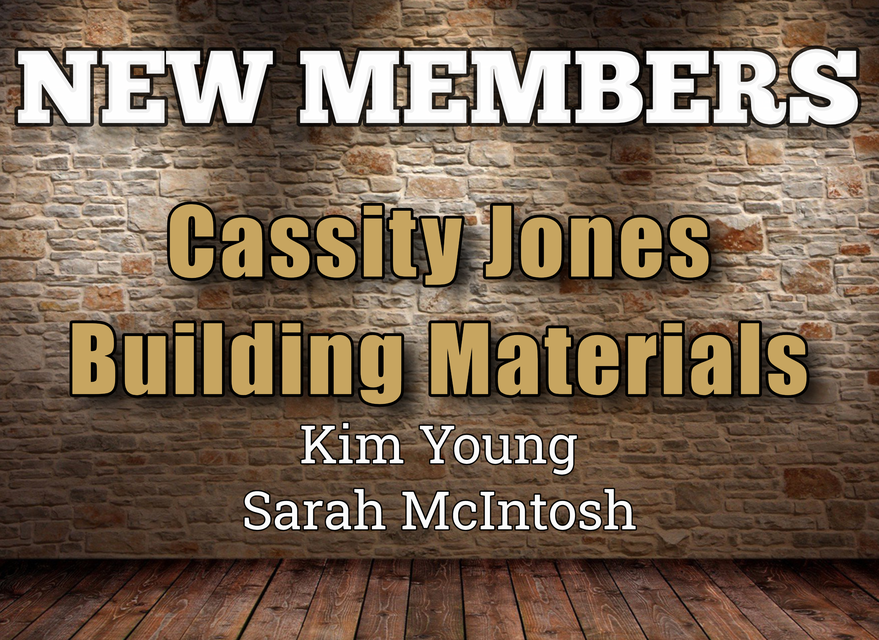 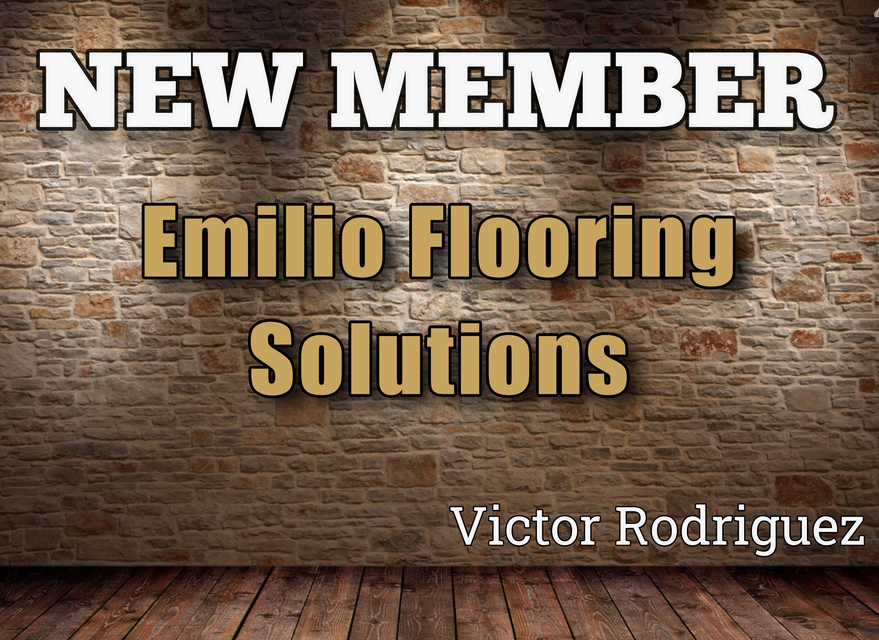 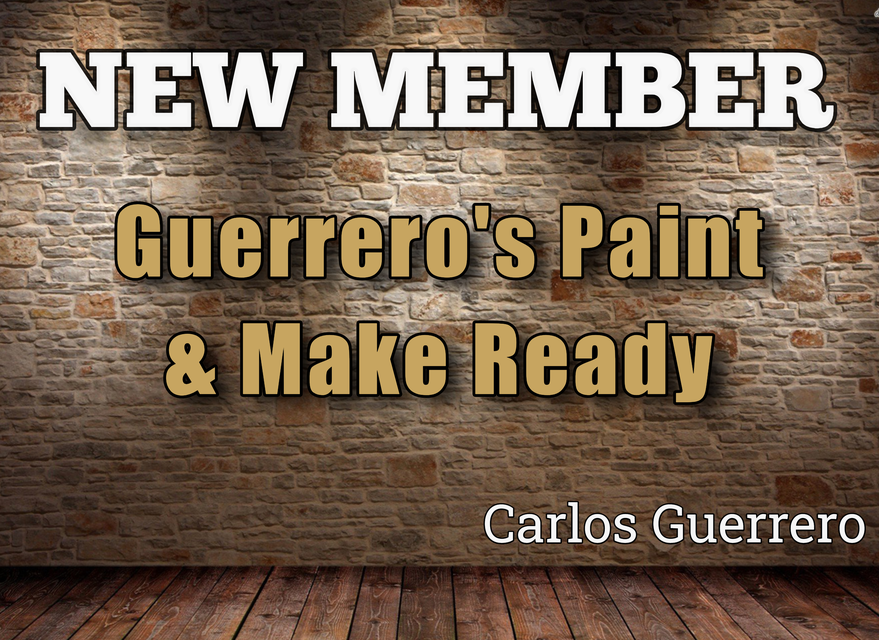 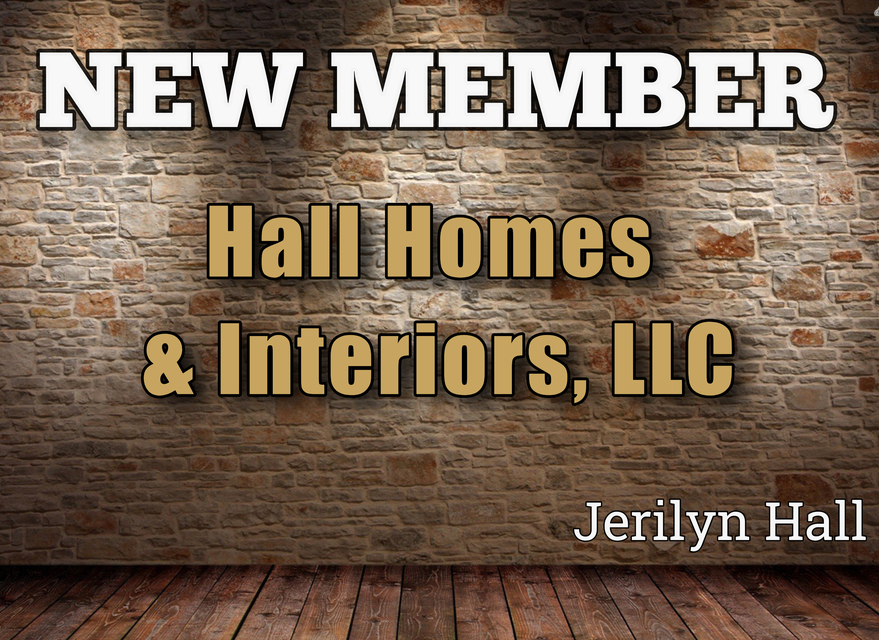 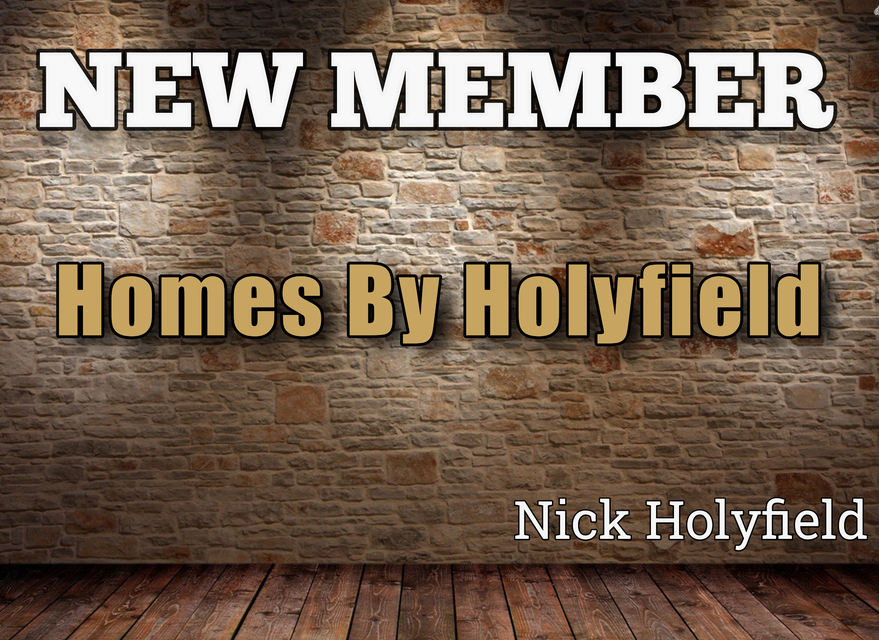 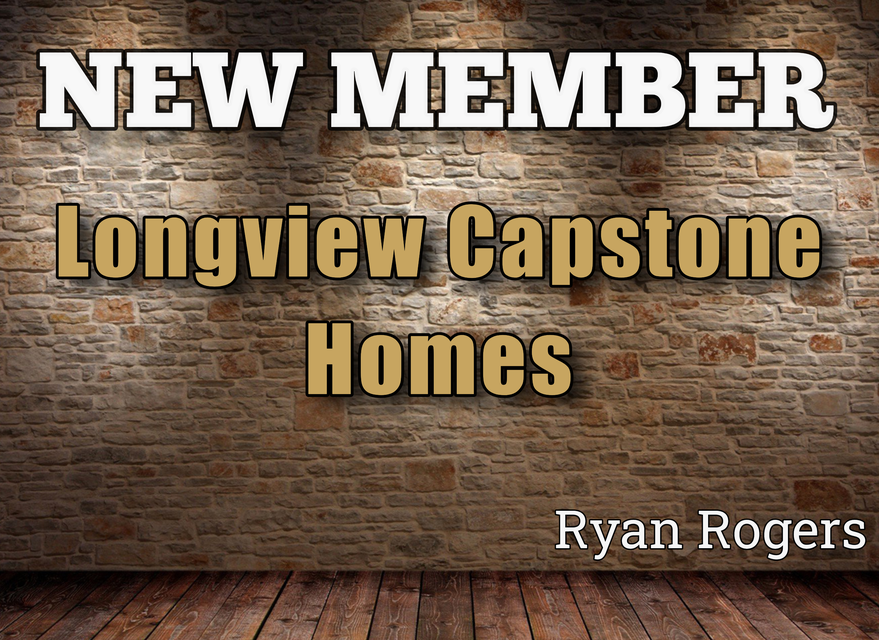 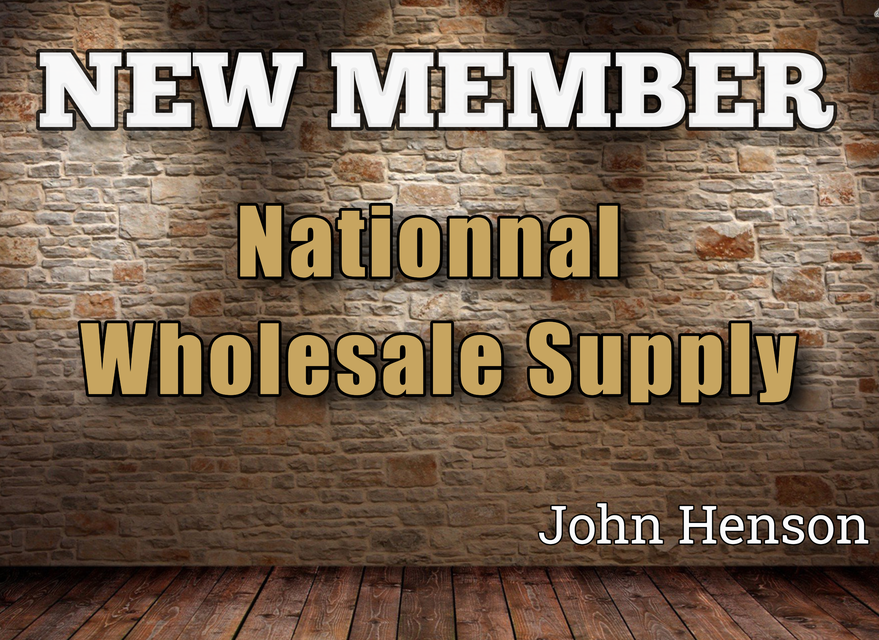 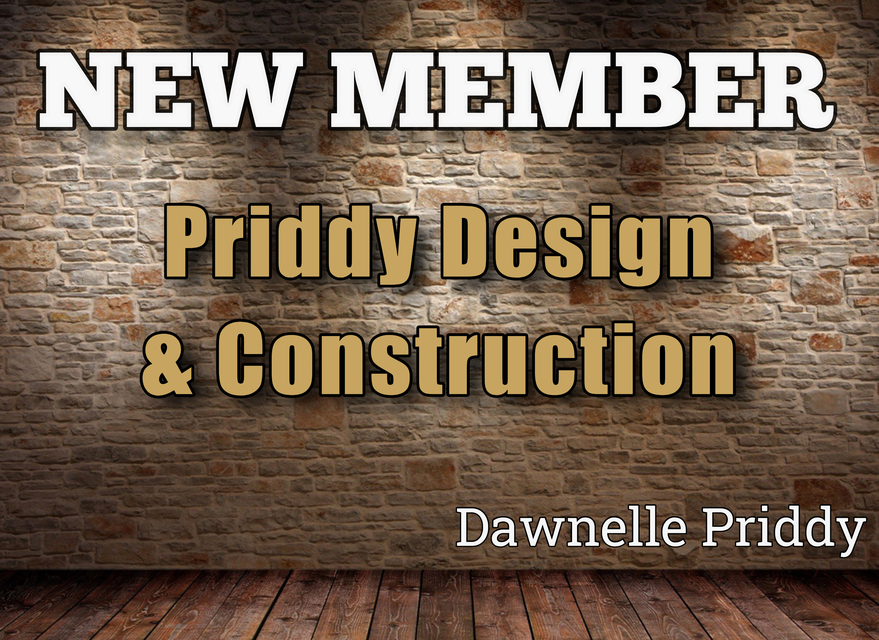 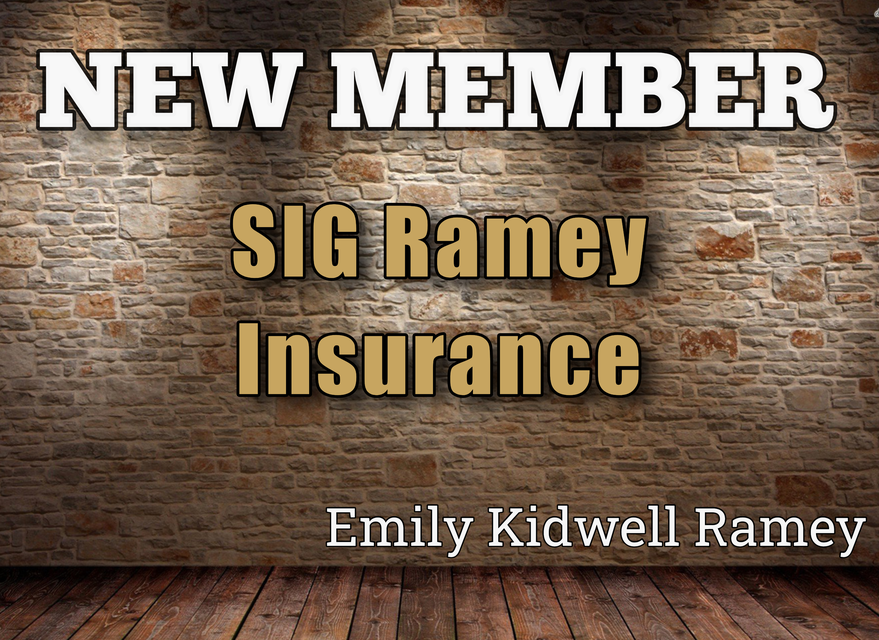 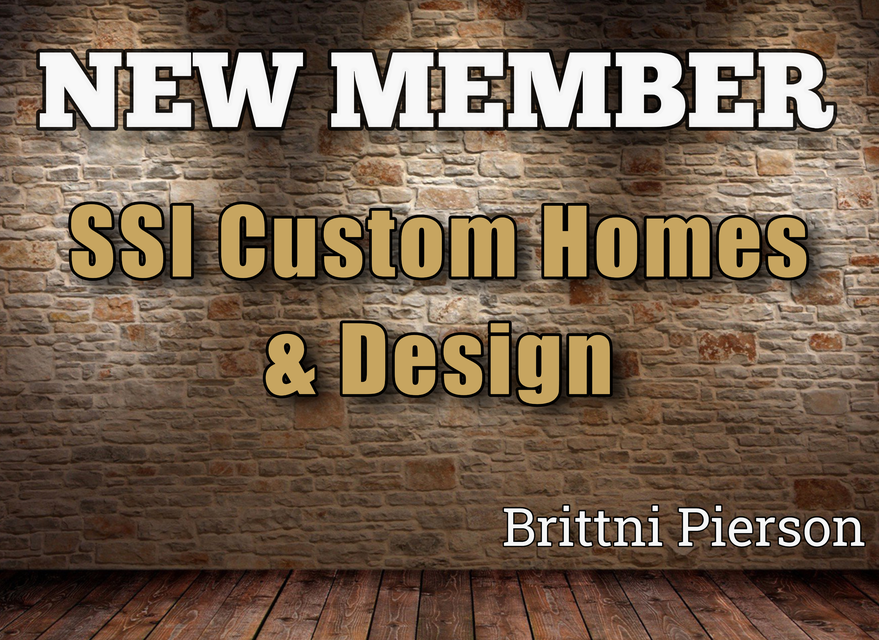 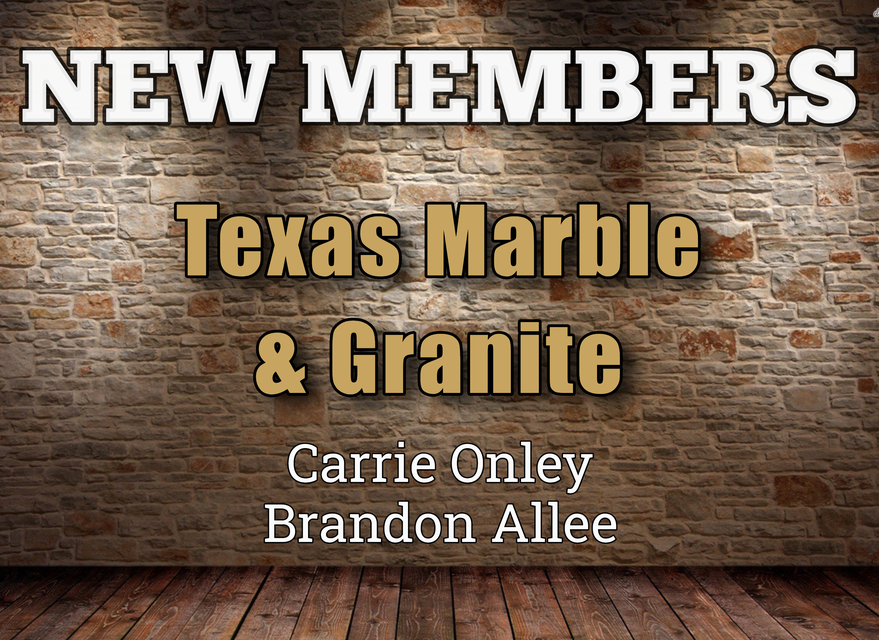 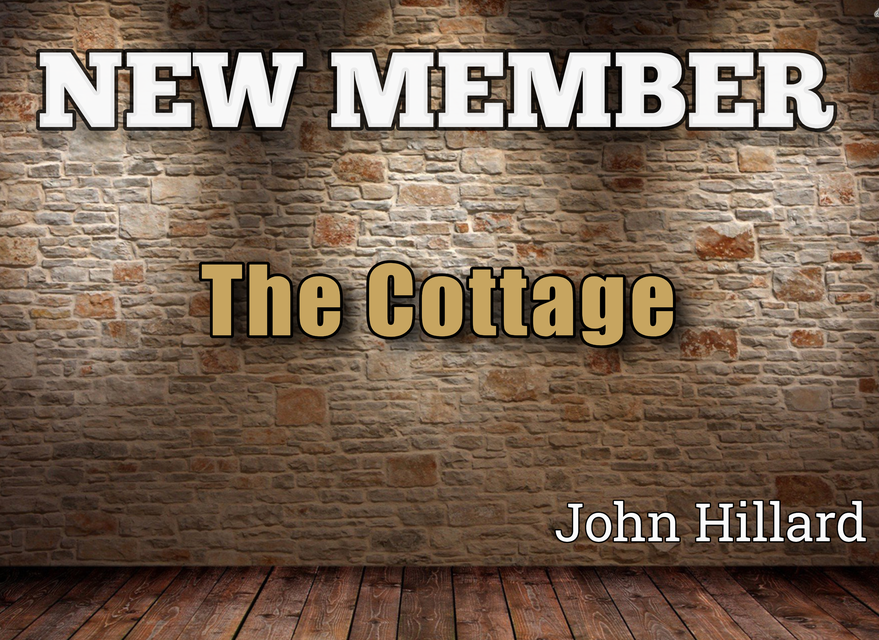 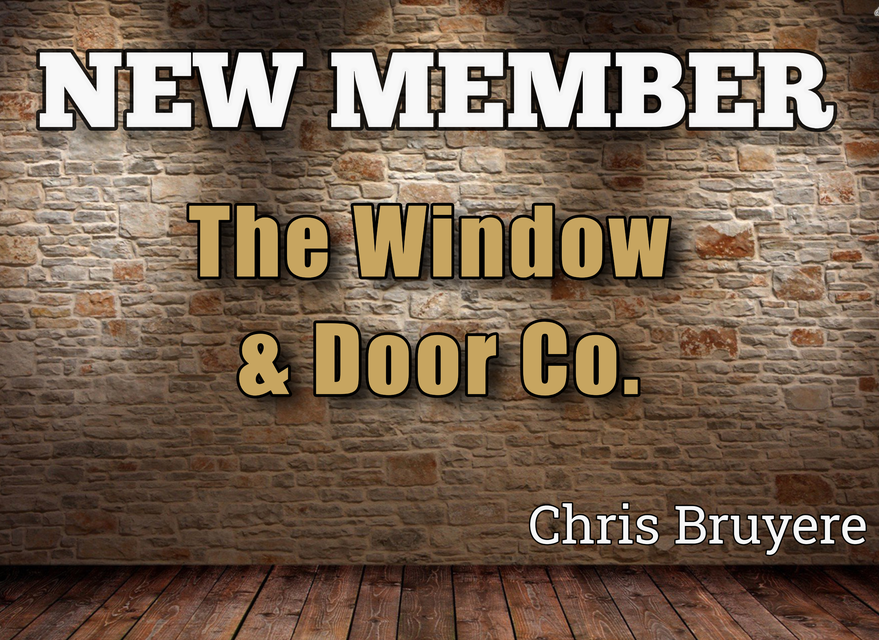 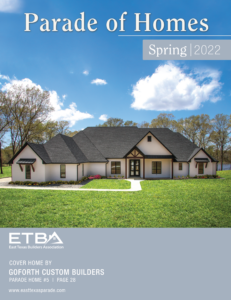 ETBA’s History- In April 1954, 22 builders and 9 associate members applied for a charter as a new association affiliated with the National Association of Home Builders and the Texas Association of Builders.  May 15, 1954, four counties… Gregg, Harrison, Rusk and Upshur… were named to the new Longview Home Builders Association.  Harvey Little was elected the first President.  In that very first year, the association was encouraged by NAHB to conduct a Parade of Homes™ as their initial project.  They did, exhibiting four homes in the Parade of 1954, starting an annual event that has continued for 60+ years.

In 1980, the Longview Home Builders changed their name to the East Texas Builders Association, adding Camp, Marion and Panola counties to its jurisdiction.  In September of 2011, ETBA gained Franklin & Titus counties to be included in its jurisdiction.  From the original 31 members and four counties in 1954, ETBA has grown its membership and includes nine counties.